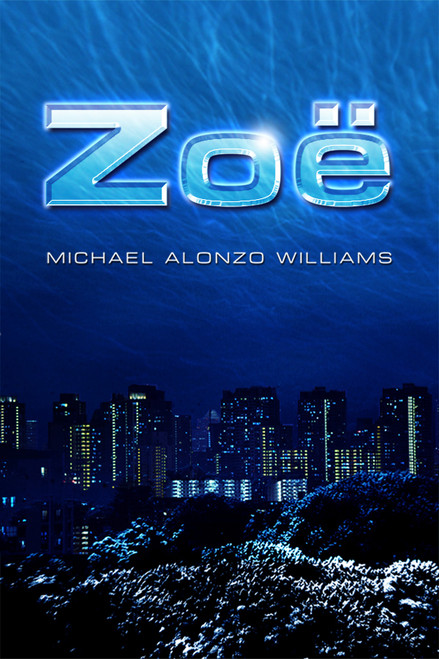 If they only listened five hundred rotations ago, when we came up from the depths to reveal our presence, to show and share knowledge and understanding. To form a union that would have benefited both our futures.

Selsease then uncharacteristically displays sadness, bows her head, and gazes toward GBee. Now, because the gamma radiation levels are getting too high, the surviving land dwellers must, must transform into Zoanians in order to survive on Serene. It has been concluded that no life on the surface of Serene will be able to survive the radiation and if the radiation level continues to rise, Serene will not be able to support life at all! The planet would become a danger to this system and perhaps the entire Borallys region. Again silence falls on the conference room, but the air is also filled with despair.

Michael Alonzo Williams, born in 1959 in San Francisco, California, attended Catholic and public schools. Exposure to the arts at an early age helped inspire the creativity in his work.

Surrounded by a cast of characters of family members throughout his life enriched his ability to acquire imagination and ideas for his characters. Michael lives in Northern California with his wife. Immediate family members are also writers and storytellers. His hobbies include playing music, watching sports, and watching classic movies. Special thanks go out to Greg Bletson, my editor, adviser, and friend. And my guiding light and love, my wife, Gloria.

Zero the Lock Dog: A Tale of the Canal du Midi

Your Honor, My Children, Please