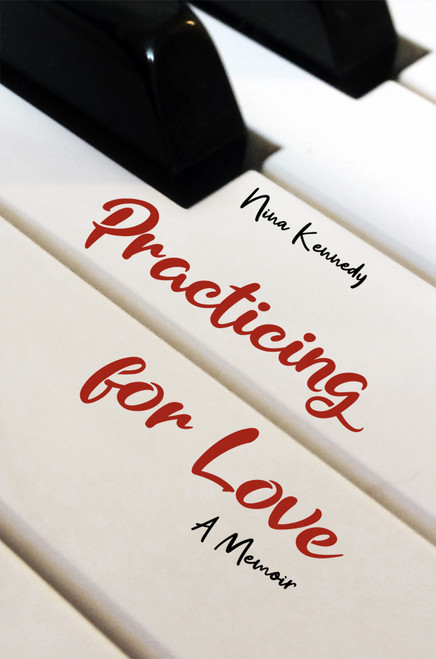 See the Author Do a Virtual Reading!