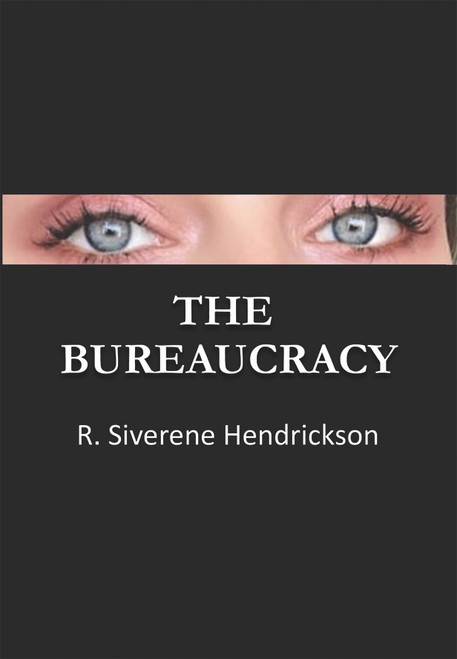 George Eppleworth had dreams. George was just like all of us, wanting to live and not be forgotten. In George’s world, though, he became mired in the reality of being a cog in the giant machine of industry. That is until a woman entered his life and reawakened him to life and what life could be if he would only take the step. Only, this woman, Anna, had her own secrets that could tear them apart. Love might save them, and desire might destroy them.

Born in a small north Texas town, R. Siverene Hendrickson lived a life of imagination and fantasy, as every child should. He grew up, though, in a home that was divided by divorce, and his view of the world was changed to one not of perfection but one that was perfect in how things can work out, of how things can work out even when they should not.

He would spend years in transit. Between a new home in Missouri and Texas, he began writing, or trying to write, his thoughts on scraps and in notebooks. In his heart, he wanted to write, but the words failed him more often than not, and many teachers and, later, professors would explain to him that he simply did not possess the skill to be an American writer. His prose was plain, and his word choice was wrong. So, instead, he chose to wander. Then, one day, the name George Eppleworth came to him while living in Austin, Texas. He would present the story of a man trapped in a pattern of life most of us hate to a small class of students one fall day in 1993, and they turned and said it should be a book...

Strong Words for the Week

Dare to Be Different

The Road of Sorrow

Strong Words for the Week - eBook