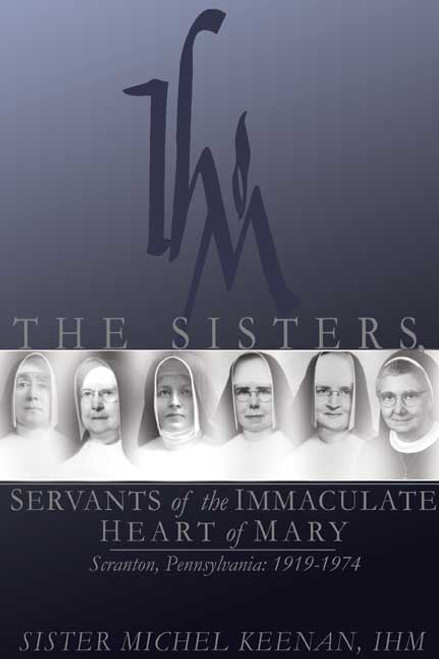 by Sister Michel Keenan, IHM This volume continues the Scranton IHM story begun by Sister Immaculata Gillespie, IHM, in her book, The Sisters of the IHM, published in 1920. Sister Michel Keenan arranges this book in chronological sections by administrations of the IHM Congregation leadership from 19191974. Each section has its own table of contents and references. The unique struggles of women religious in the United States and the impact of Vatican II constitute a story of suffering, spiritual growth, and hope. The reader will marvel at the optimistic, pioneering character of these six IHM leaders and the foresight of their decisions. ABOUT THE AUTHOR Sister Michel Keenan, IHM, was born in Payette, Idaho, and grew up in Spokane, Washington. She earned her B.A. and M.A. at Marywood University in Scranton, Pennsylvania, and her Ph.D. at the University of Notre Dame. As a sister of IHM, she served as secondary level teacher at schools from Pittston, Pennsylvania, to Portland, Oregon; she was the graduate dean and academic vice president at Marywood University until elected as IHM Congregation superior general. Later she served as assistant vice president at Heritage College, Toppenish, Washington. She continues to research and write the history of the Scranton IHMs. (2005, paperback, 544 pages) Availability: Usually ships within 23 business days.